Ah, so many birds and so little time to sketch them poorly in my nature journal!

While we did not see too many big animals on our trip to Olympic — not like going to Yellowstone where you’re practically tripping on elk and bison the whole time — we did get to see a lot of cool birds, including meeting some species that were new to us.  Around Lake Crescent, the boys got a sound education on mallard ducks.  They were so habituated to people that the boldest ones came right under our picnic table while we were eating!  We also got acquainted with dark-eyed juncos and violet-green swallows, new birds for us, and every morning the red-winged blackbirds were calling at the marshy edges of the lake.  Also seen but not pictured below were many barn swallows and a handful of white-crowned sparrows. 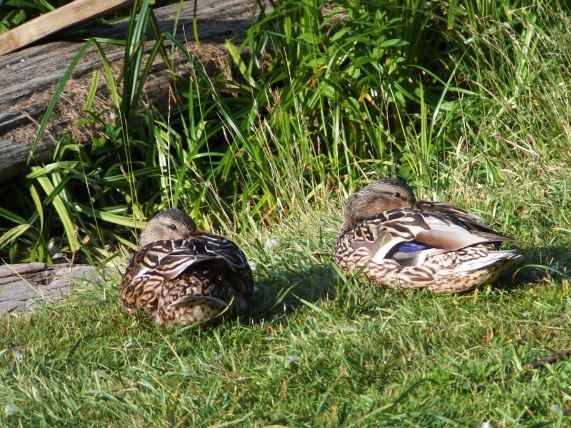 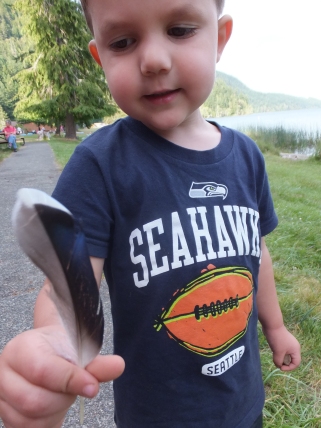 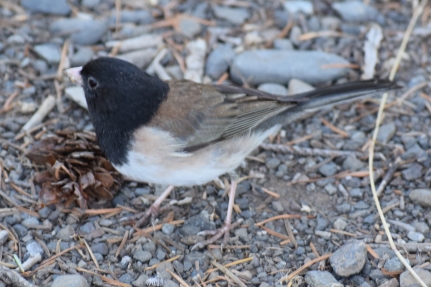 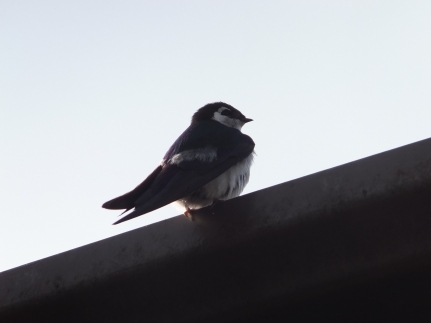 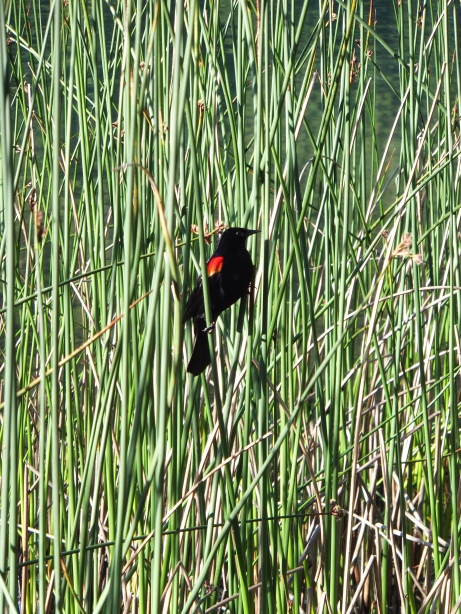 One evening at Log Cabin Resort, we were able to watch a red-breasted merganser, below, for quite some time as she took a swim, did a little fishing, and then settled down for the evening. 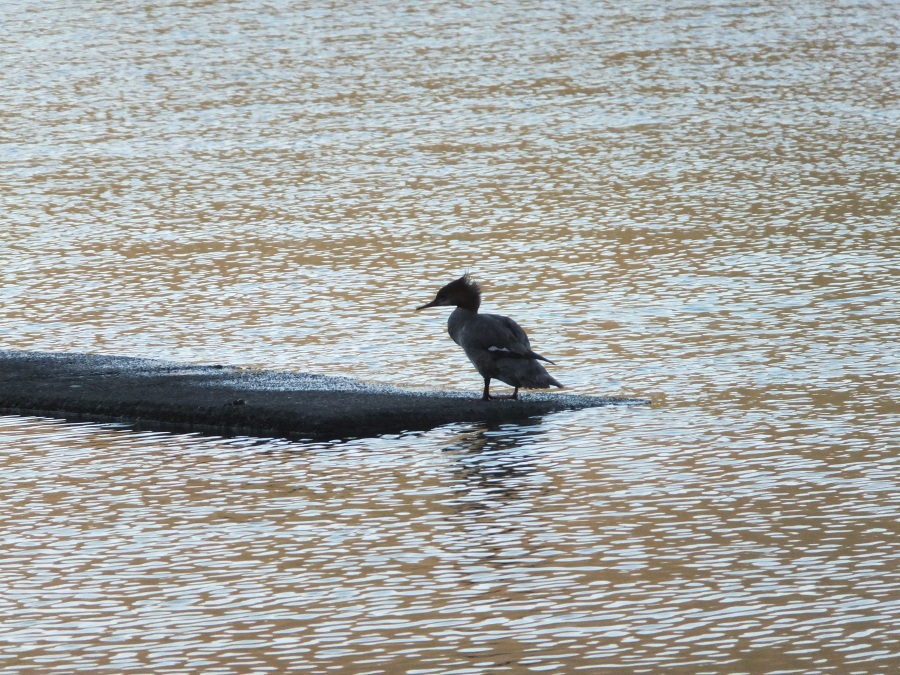 One of the best places we found for bird-watching was the Lake Quinault Lodge.  They have several feeders outside that receive pretty steady traffic.  My one-year-old loves watching birds, so I took him out to the feeders, and in just a short time, we saw a Stellar’s jay, a brown-headed cowbird, a black-headed grossbeak, and an Anna’s hummingbird, pictured clockwise from upper left. 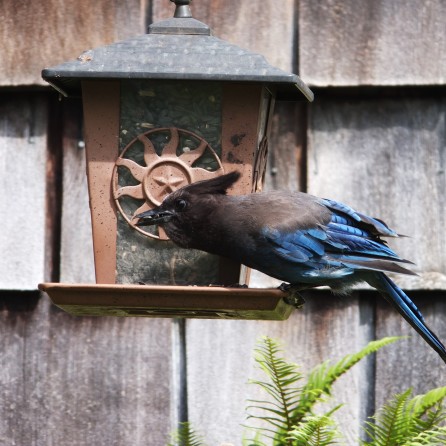 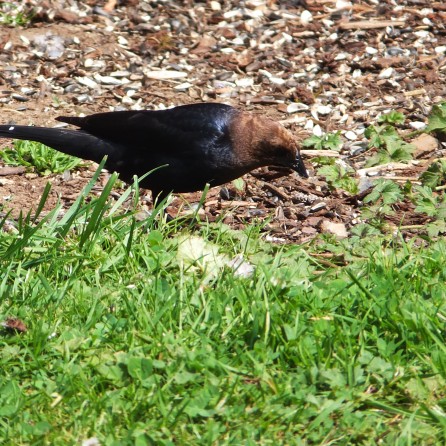 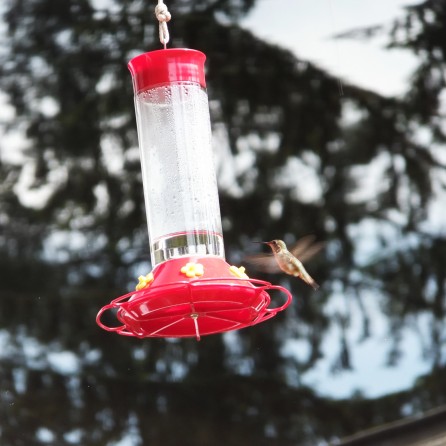 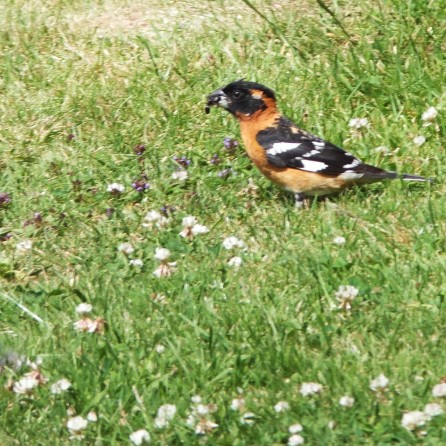 On the coast, we saw what we believe might have been a group of murres flying out over the water, though it was hard to tell from such a distance.  My dad, Charl Greene, also got a great shot of this black guillemot (left) on the Straight of Juan de Fuca and one of the three bald eagles we saw, this one at Ruby Beach.  Open for debate: What is that eagle carrying??  He was being furiously pursued by a group of crows.  Please opine in the comments. 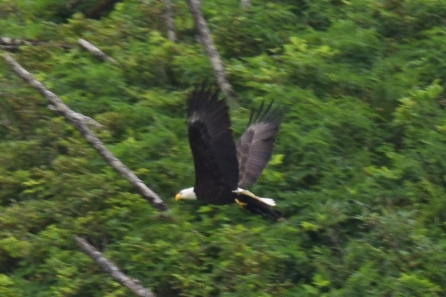 I'm a mathematics teacher, a mom of three, a libertarian, and an aspiring homeschooler. View all posts by Lindsey 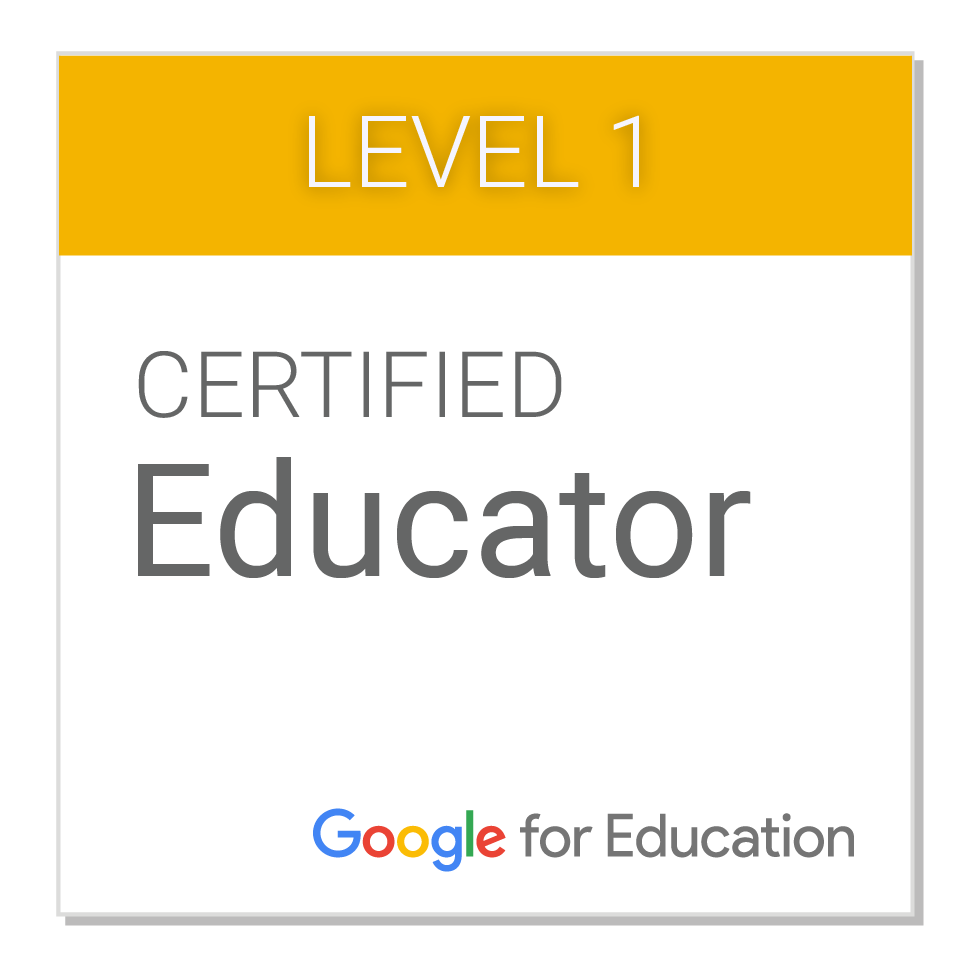 Stop torturing yourself.  Get the Ron Paul Curriculum today! 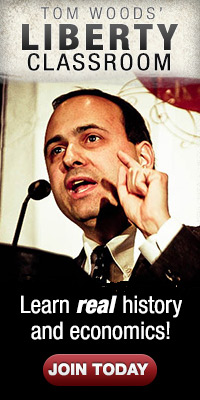 Our big quarantine splurge was the Seafarers expansion pack for #catan. #nerdlife #gameschooling #familygamenight
Big old box — best toy ever! #playoutside #creativekids #childhoodunplugged
#papiermache volcano — not for a baking soda & vinegar eruption but just as a prop for his dinosaur collection 🦕
I nominated my mom for the “proud mother” challenge on facebook, and now every day she’s posting solid gold throwbacks like this one of me and @shelley_315. 😆
#throwbackthursday He’s a lot taller now (and with a few scars 🙄) but still my handsome guy!
First bike ride as a family of five today! Baby enjoyed her first time in the #burley and big brother rode all 7 miles on his bike!
Our neighbors gifted us a hand-me-down wagon, and it’s been a great mood booster this week! Levi even gave Alice and me a ride today! 💕
Why don’t sheep shrink in the rain?? #homeschool science lesson today experimenting with lanolin, sheep’s natural waterproofing! 🐑

Become an affiliate marketer and earn serious income from home!  Learn how with The Commission Machine!

When I find a product I love, I am happy to promote it so that you can love it, too!  Please note that some links from my blog lead to affiliate websites where, should you choose to make a purchase, I may receive a commission.

However, I do not promote any product that I do not use and love myself!  If you have questions about any products or programs that are linked to from my blog, please feel free to contact me.

We are a participant in the Amazon Services LLC Associates Program, an affiliate advertising program designed to provide a means for us to earn fees by linking to Amazon.com and affiliated sites.